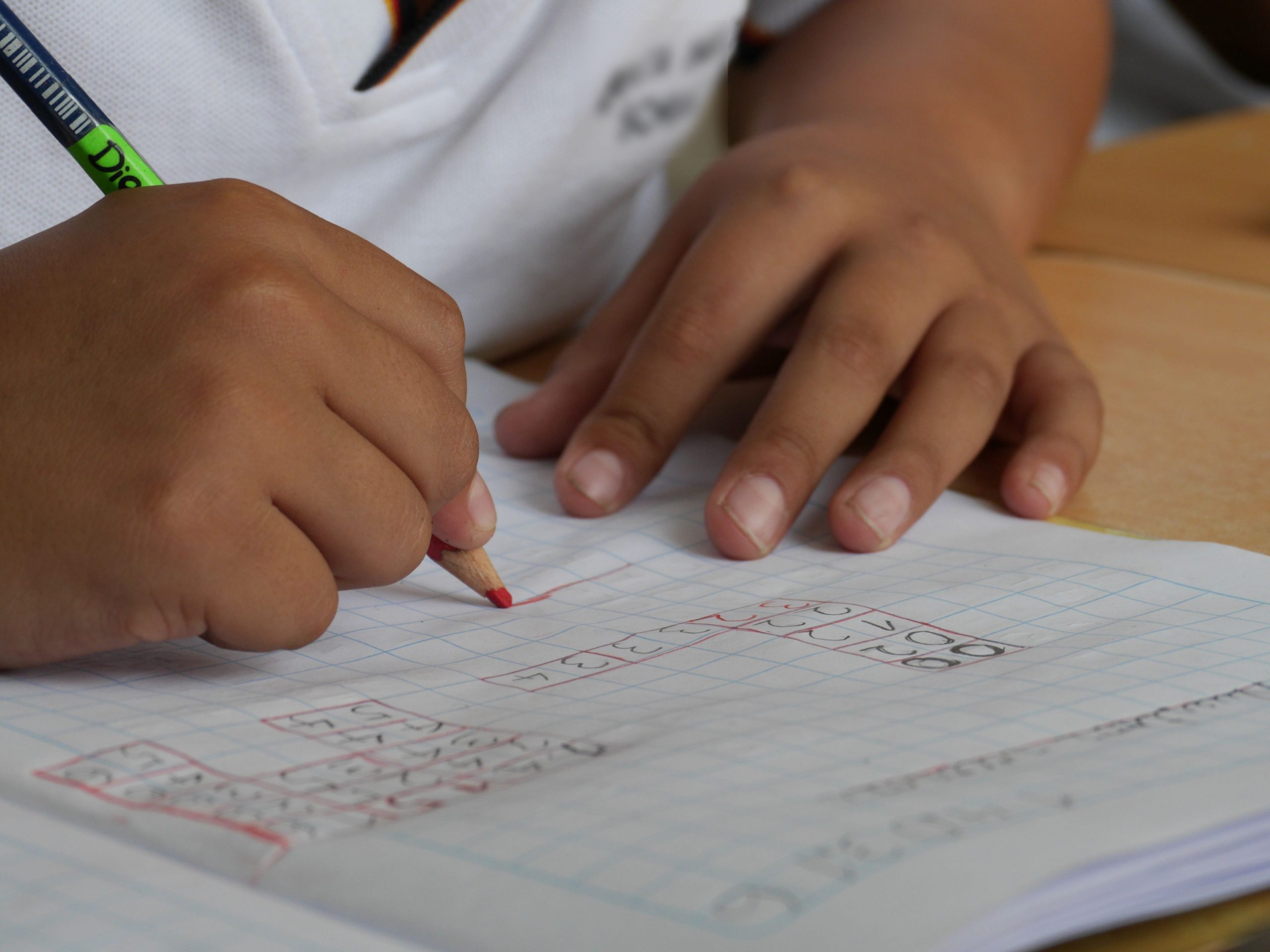 Who’s on the Exam?

From a student’s perspective, there’s nothing fun or funny about taking a test. Yet, evidence indicates that students appreciate examinations that include humor. The key is making sure that the humor doesn’t adversely impact exam performance.

Teachers can inject humor into test questions without causing significant distraction. Application-based questions often include names that can be reformatted with cartoon, fairy tale, movie, or television characters.

After Charlie missed a kick during an important football game, he became depressed and vowed to quit the team. The psychologist pointed out that Mr. Brown’s “incompetence” didn’t always occur. The psychologist’s response was most typical of a ___________ therapist.

The Charlie Brown example wonderfully fits the test question. However, for students who haven’t read or watched Peanuts, the item will fail flat.

Teachers must make sure students understand media or pop culture references. Early in my career, I used Sesame Street, Muppets, and Simpsons characters in exams. Thankfully, I can still include Homer and Bart in tests, but the other examples became dated. Now it’s characters from Big Mouth and BoJack Horseman.

Mark is continually tense, jittery, and apprehensive for no specific reason. Dr. Shatz’s diagnosis would probably be:

One of the cardinal principles of instructional humor is “less is more.” Examinations are serious business, and students will appreciate the occasional use of whimsical, not strong, humor. If students are smirking during an exam, then the humor was appropriate. During a test, the only person who should be laughing is the teacher. 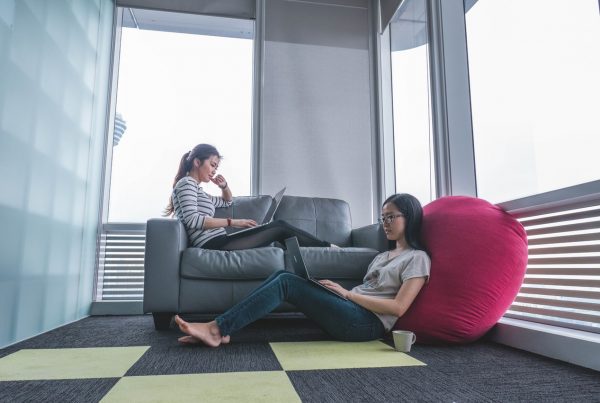 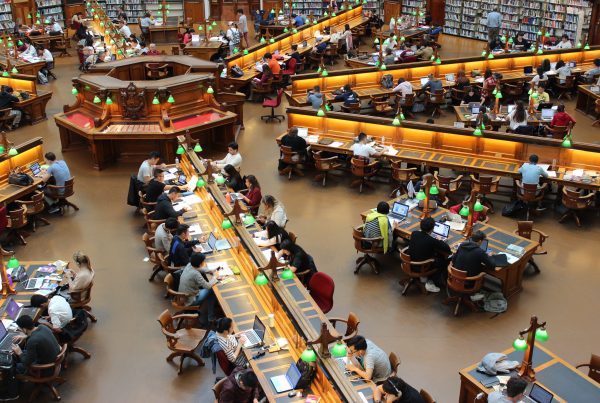 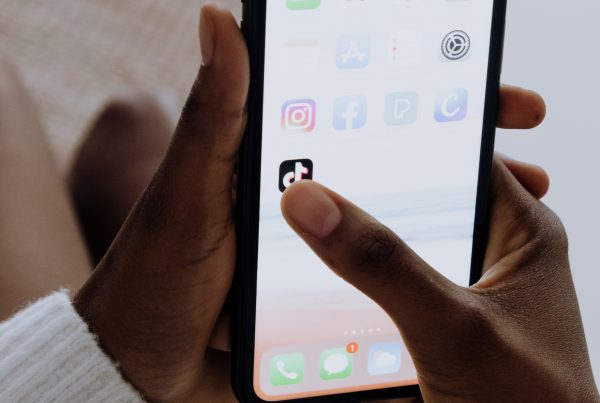 Mark Shatz is an author, psychology professor, and public speaker. His proudest title is father, and he writes about the challenges of being a single dad. His observations are posted at various parenting sites, including Fatherly and Grown & Flown. 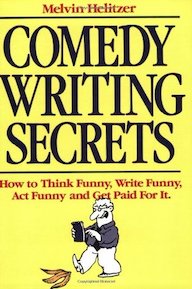 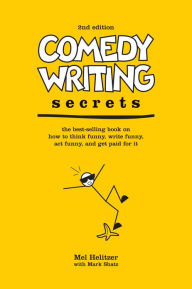 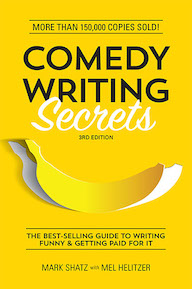